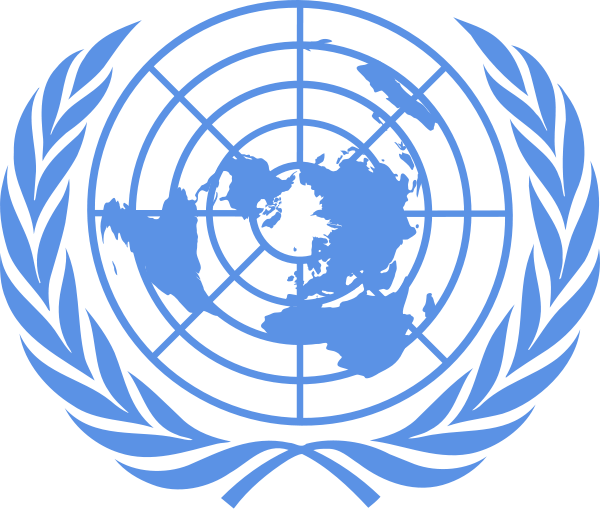 Russia's particular role in the Syrian conflict is interesting because it reveals the geopolitical reality in which Russia's foreign policy takes shape.

Despite occasional incendiary remarks by President Putin, Russia's official position in this conflict has been one of constancy and moderation, in sharp contrast with the volatile and aggressive positions of the US, France and others. In particular, Russia has clearly taken on the role of defending and “protecting international law,” as President Putin wrote in an unprecedented op-ed, “A Plea for Caution From Russia,” published on Sept. 11th in the New York Times. The word “law” was mentioned no less than seven times in the article; upholding international jurisprudence is obviously of high priority for Russia.

In answer to the United States and France's openly stated intention of bombing Syria, Russian officials have constantly repeated the importance of not violating Chapter VII of the UN Charter, concerning acts of aggression. President Putin also mentioned this point in his New York Times article: “Under current international law, force is permitted only in self-defense or by the decision of the Security Council. Anything else is unacceptable under the United Nations Charter and would constitute an act of aggression.”

None of this should come as a surprise, since this was also Russia's position with regard to the illegal bombing of Serbia by NATO in 1999, as well as the illegal invasion of Iraq by a coalition led by the US and the UK in 2003.

It seems clear, therefore, that upholding international law is a fundamental principle of Russian foreign policy. Notwithstanding the flaws of current international law, such an unwavering and principled position would be admirable for a nation-state, were it not for the fact that Russia adopts this position not because of a high moral standard but out of necessity. There are two reasons for this.

On the one hand, Russia is one of only a handful of nations in the world to have a truly independent foreign policy. Apart from the United States, only China, India, Iran and Russia (and perhaps one or two others) are impervious to foreign pressure when acting on the international stage. This is certainly not the case of Western nations, as their timid and muted reactions even to the most egregious behaviour by the United States make clear (the Assange and the Snowden affairs are good recent indications of their subservience to Uncle Sam).

Russia's position on the Syrian conflict reflects these geopolitical realities. Russia's political independence gives it a freedom of action denied to all but a few countries in the world. However, Russia must use this freedom to insist on the importance of upholding international law, and to try to convince the US (and its allies) not to violate it. At this moment, Russia seems to have succeeded in doing this, but only time will tell if this success will last.
Posted by Finn Andreen 2 comments: