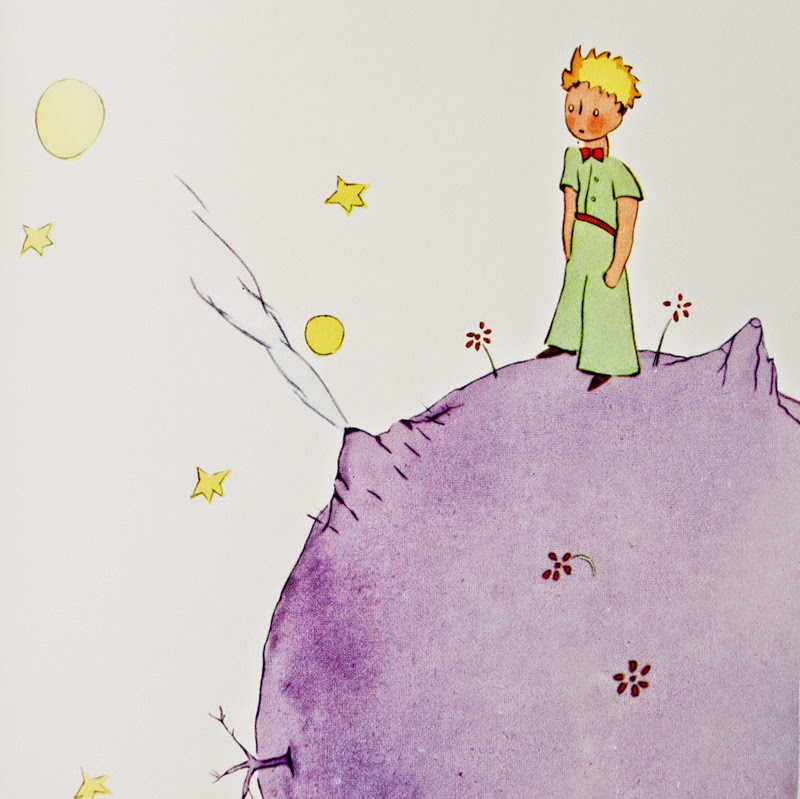 Once at dinner party, I happened to mention how much I admired a particular philosopher. Not surprisingly, one of the persons with whom I had been speaking replied to me in a sarcastic tone: “How sweet!”; another, condescendingly: “I don’t believe I’ve ever had a favourite philosopher.” The insinuation was, of course, that since philosophy is above worldly matters, though we may have a favourite colour or a favourite car, we cannot possibly have a favourite philosopher. According to this view, to identify with any particular philosopher is to be intellectually limited. It is the idea that the thinker does not exist, however brilliant, who is important enough to be singled-out. However, such a position fails to consider the meaning and the importance of “finding our philosopher.”

The idea of having a “favourite philosopher” is based on the observation that each person has a particular way of relating to the world. Few would claim that people who have grown up in the same environment have identical world views. On the contrary, we immediately acknowledge from our own experience, that other minds, often to our chagrin, do not work exactly like our own. As George Santayana said, “we dye the world of our own colour,” and the contrast of this personal colour increases as our mind progressively grows in rational capacity.[1] Philosophers, therefore, often leave their own personal mark on their works. As William James said, “a philosophy is an expression of a man’s intimate character.”[2] The spiritual life has its root in the soul’s particular relationship with the external world.

There is undoubtely a certain constancy in the way thinkers develop and express their philosophy. Though the thoughts of most philosophers sometimes change direction, they are never completely transformed over the course of their lives. Rather, as they mature they merely add flesh to their first skeletal constructions and expand their horizons to encompass new fields. Their fundamental view of the world is usually already apparent in their early efforts. Many first works, such as The Birth of Tragedy by Nietzsche or The Sense of Beauty by Santayana, already show the stylistic and the philosophic directions that these philosophers followed for the rest of their lives. Though philosophical investigations grow best in the rich soil of experience, they take their inspiration from an immutable inner source.

When we discover the ideas of thinkers, certain moral and philosophical concepts and the manner they are presented to us, instinctively appeal to us more than others. Some representations of the world just seem to ring truer to us than others. An individual is not drawn to all philosophic currents and to all philosophers to the same degree. He is attracted to the works of certain philosophers and less sensitive to those of others. It is natural that similar characters find similar ideas attractive. We may say then that our “favourite philosopher” is that thinker whose ideas we naturally accept because we instinctively know how close they are, in form and content, to our own.

It is important for the thinking person to “find his philosopher” because all intellectual speculation rests on, and largely consists of, attempts at representation of the individual world view. Philosophers are few but originality is limited in mankind; we might therefore assume that virtually everyone could have a favourite philosopher. By identifying him we might improve our self-knowledge, as our favourite philosopher paints a picture of our own view of the world. It should be valuable to know the one who can show us our inner beliefs. But this task is not an easy undertaking; far from succeding in finding our philosopher, we are usually unaware even of the existence of such a possibility.

There are means that we may use, to help us find our philosopher. We feel affinity not only with a particular philosophy but also with the particular person from whose character and inner processes this philosophy emerges. It is useful, therefore, for us to look at the lives of philosophers, since an individual’s life and actions are, at least to some extent, reflections of his mind. Though Spinoza and Leibniz were contemporaries, both their philosophies as well as the lives they led couldn’t have been more different. The same can be said, for instance, with regard to Russell and Wittgenstein. In order to identify one’s favourite philosopher, it is of interest therefore, not only to study the thoughts of philosophers, but also to read accessory literature of these thinkers, such as their biographies or their published letters.

To find our philosopher means, at a minimum, that we should become acquainted with the more influential of them. The search for our favourite philosopher necessarily therefore implies a learning process which consists in comparing the thoughts of many philosophers. It is a process whereby we study, weigh, and finally discard argumentations because we become convinced, upon reflection, that they do not exactly fit us, that they do not describe the world precisely in the way we see it. Though we may never know exactly who we are, at least we can repeatedly know who we are not. A person who has found his philosopher is therefore either very lucky or, more likely, has been persistent enough in his efforts to find him. Far from being intellectually limited then, he who has found his philosopher is more likely to be someone who has awoken intellectually.

Finding our philosopher is also difficult because the realisation of his existence is usually only perceived in retrospect. That is, a young person should have the desire to search for something that he doesn’t know exists. If, at some point, he is inadvertently exposed to a representation of his own view of the world, he must have enough presence of mind to become aware of the special feeling of kinship between this philosopher and himself. In sum, intelligence and diligence are not enough in order to find our philosopher; a kind of intellectual sensitivity is needed as well. It is that intellectual sensitivity (noesis) which, along with discursive reasoning (dianoia), Plato considered to be an essential part of the thinking process (nous). John Dewey described this intellectual intuition as “a field of perception, rich in hues and subtle in shades of meaning.”[3]

Philosophy cannot only be “thought” therefore, but should also felt and imagined; it cannot be successfully approached with a cold and purely analytical mind. We should resist the temptation of becoming too academic when dealing with philosophical questions. At the same time, we thereby inevitably become aware that this requirement discriminates the access to philosophy. This is why it should not be surprising to see how unphilosophic many intelligent minds can be. If they at times do not have the capability for speculative thought, it is because they lack, or perhaps have not developed, the appropriate intellectual sensitivity. Conversely, some form of philosophical inquiry may be possible to individuals of average parts who do possess this intellectual intuition.

Finding our philosopher is thus an essential part of our intellectual development. At a dinner party or any social event, there will naturally not be enough time or interest to discuss the ideas presented in this short essay, but that does not mean we should remain unaware of them. The search for a favourite philosopher is motivated by a desire to improve the self-knowledge upon which all philosophical speculation is based. It is a sign of intellectual maturity therefore, rather than intellectual limitation. But just as self-knowledge is a necessary though not a sufficient condition for the development of philosophy, finding our philosopher is obviously not enough. It is only a starting point which could hopefully lead to the birth of our own original ideas about the world.

Posted by Finn Andreen No comments: