The Real Success of the Nordic Welfare State - Part II 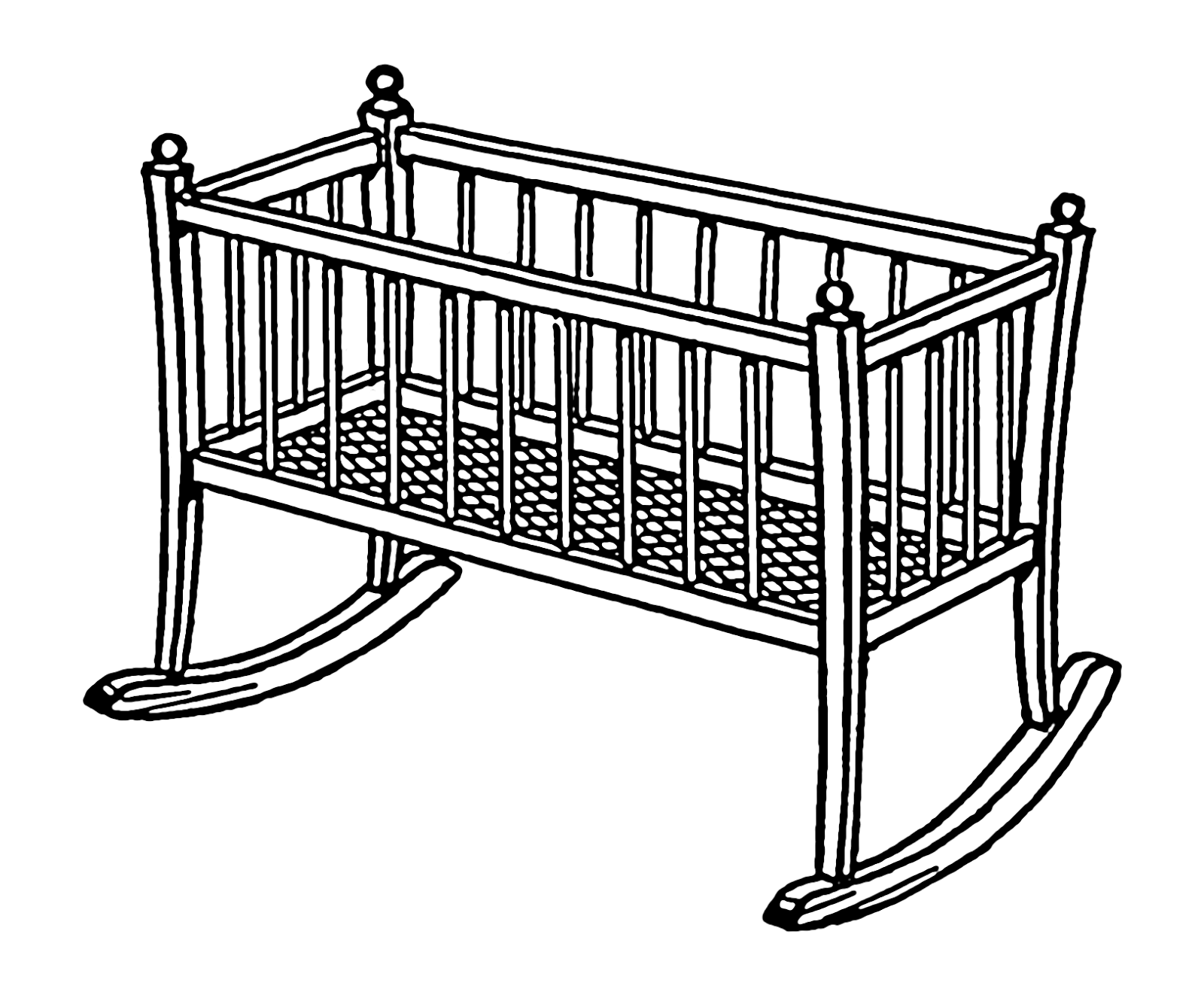 It may not have been true in the past, but today there is a real reason to admire the Nordic welfare states. Since the late 90s, after the banking crisis of 1991 in Sweden and Finland and the recession of the early 90s, these welfare states have been radically transformed. It is even possible to speak of a “reinvention” of the welfare state.[1]


The Nordic countries, and in particular Sweden, have shown a remarkable amount of political will to carry out reforms whose aim has been to ultimately preserve - not destroy - the welfare state.
Other welfare states (France and Italy, for example) are still struggling to undertake such reforms, almost twenty years after the beginning of the transformation of the Nordic welfare states. It is necessary to note, however, the lack of pluralism and public debate during these important social and economic changes. The public was rarely consulted and both main parties, the Conservatives and the Social-Democrats, were both in agreement.

The reforms of the last 20 years were able to address the challenges that are common to many welfare states. These reforms, including a slight decrease in the tax burden for the first time, have also had the consequence of accelerating a convergence with other welfare states in some areas.[2] All the traditional and most sensitive areas of the welfare state were deeply concerned: health, education, and pension system.

As examples of such reforms, it is possible to mention school vouchers that were introduced in Sweden, allowing competition with public schools. Programs of privatization and liberalization have also been implemented for hospitals, the post office, care for the elderly, and services for young children, among others. The pension system has also been partially privatized, giving people some control over their mandatory retirement savings. Generally, private welfare companies now coexist with the traditional public services, who have been, to some extent at least, exposed for the first time to market competition.[3] This has obliged services that have remained public to improve their performance.

The recent financial crisis has demonstrated just how beneficial for the economy these reforms have been, since it put all Western economies to a similar test. The Nordic welfare states have been better at weathering that crisis. They have healthier economies and have rebounded from the downturn more quickly than other welfare states. The Nordic countries have shown that a modern welfare state with extensive and generous social protections can be maintained even during economically difficult times. It is precisely the reforms that the Nordic countries have carried out in the last two decades that have enabled them to be resistant to the financial crisis that elsewhere has created so many difficulties.

The social-democratic regime of the Nordic welfare state went perhaps furthest of all welfare states in terms of social spending and the universality of its services. It had ambitions to reform society not only economically but also socially.[4] While these welfare states cannot really be considered of the traditional “social-democratic” kind any longer, they are still ahead of many other welfare states in terms of the security and equality that they grant to citizens. This is still the case, even if the progress towards greater economic equality slowed slightly, and has even slightly reversed in some areas in recent years.[5]

The reforms of the Nordic welfare state model have not been perfect, of course. In some areas, like funding, the reforms have not gone far enough, and lessons are often learned from some mistakes that have been made. That being said, most of these reforms are still impossible, politically, in many other welfare states of Southern Europe. The Nordic countries once again have become a reference regarding the development of the welfare state; or rather, they have now really become role models, while initially this was not really the case. Only now has it really become possible to talk for the first time of the success of the Nordic welfare state.

[2] The main areas of convergence are: closer north/south alignment of the European welfare state (except during the crisis of 2007/2008 ) , the privatization (outsourcing ) of certain public services (and use of tender) , the introduction of quality measures and control and better management of resources in the public service, the reducing budget expenditures unrelated to social services (e.g. defense) , the progressive alignment of tax levels in different countries (% of GDP) , and the alignment with the EU and increased trade between nations. See statistics from OCDE for the convergence related to taxation: www.oecd.org/tax/tax-policy/tax-database.htm.

[3] It mostly is only partial competition because funding still comes from the State, not from the end-user.

[4] Regarding in particular the social impact to the individual, the Nordic welfare states had « huge ambitions to transform the lives and the way of thinking of the population ». M. Rojas, Reinventar el Estado de Bienestar, p27. (Gota a Gota, FAES, 2008).

[5] But the Gini coefficients for the welfare states are still well below 30, even considering this situation, which shows a very high level of equality. « Les démocraties scandinaves », p215-216, Les Democraties scandinaves, Yohann Aucante (Armand Colin).