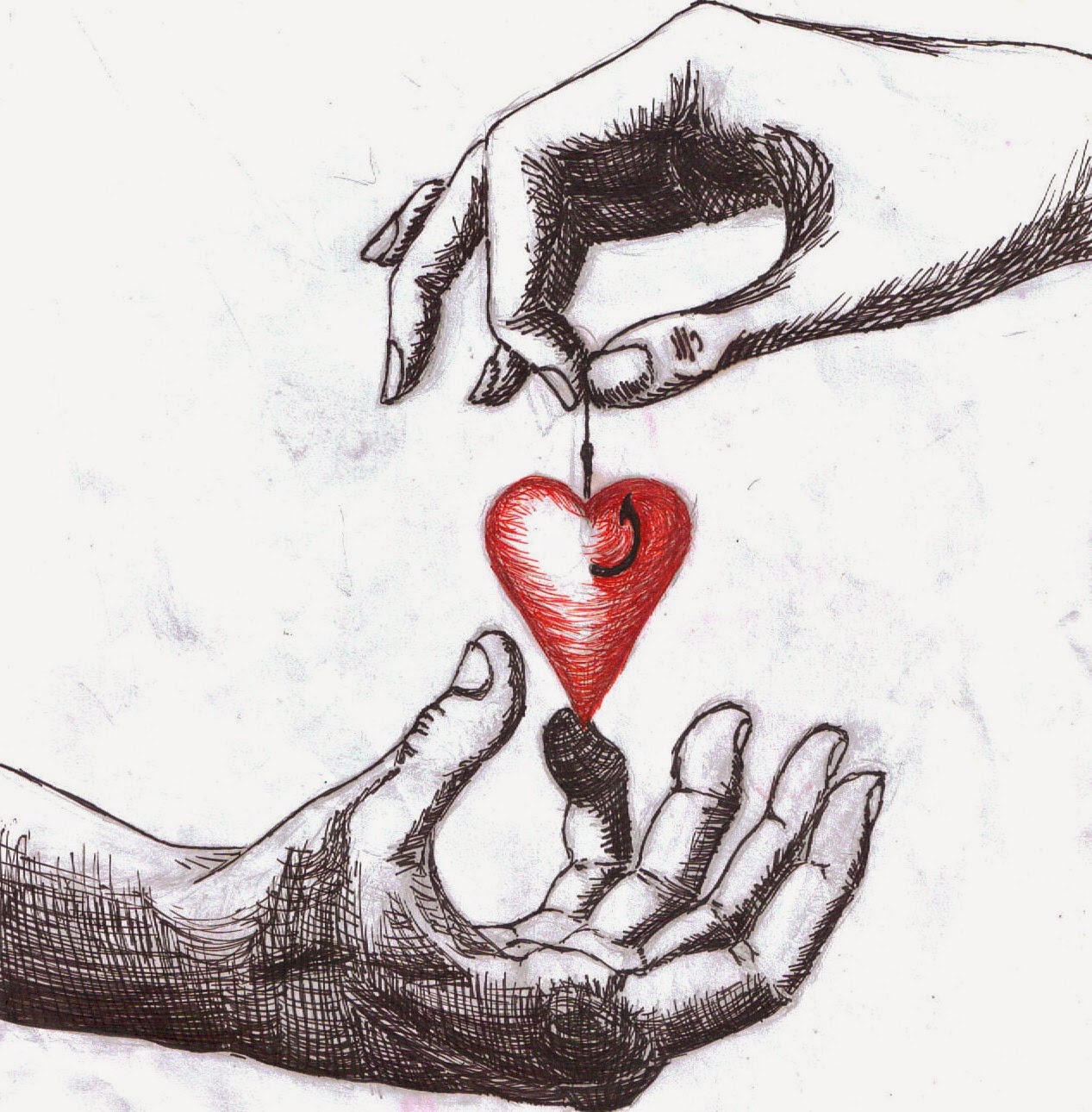 Today, more than ever, it is worth remembering that mature love is the kind of love that can bring happiness in the long term. Relationships in the XXIst century should be built, therefore, not on the frail structure of natural love, but on the strong foundation of mature love, capable of withstanding the challenging winds of modernity.
Posted by Finn Andreen

Email ThisBlogThis!Share to TwitterShare to FacebookShare to Pinterest
Labels: Culture