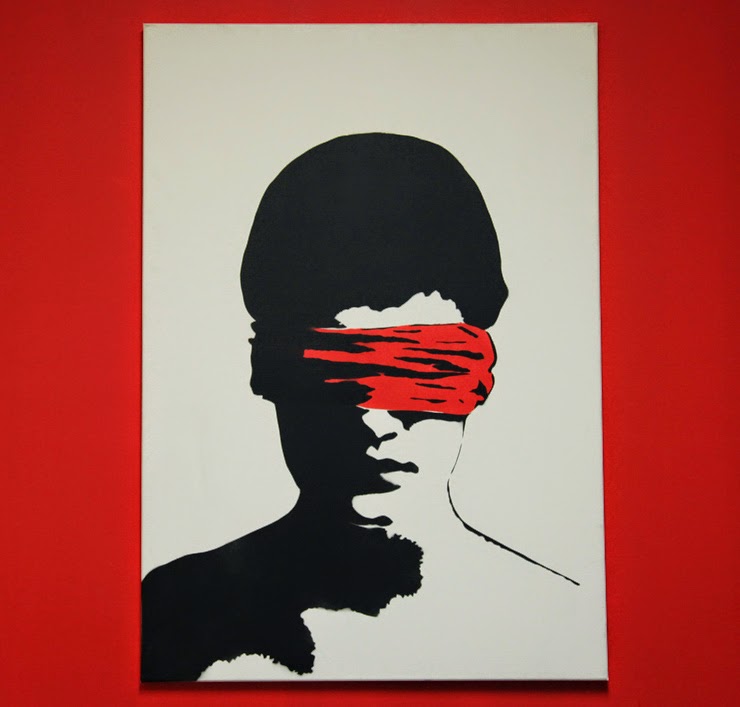 [4] See for instance, N. Chomsky, Lecture at the Istanbul Conference on Freedom of Speech, 20 October 2010 (available on Znet.org).
Posted by Finn Andreen